The evolution of cell phones has revolutionized the way we communicate. On one hand, communication has never been so easier, accessible and cheaper as it’s been with cell phone evolution but, on the other hand, the same cell phone has been the factor affecting relationships. The way to be in touch has been the way to break off. Sherry Turkle in her ted talk “connected but alone” shares her thoughts on the connected world based on her more than 15 years of study in technologies of mobile communication. She based her views on the interviews of thousands of people from all age groups about their plugged-in lives.

Sherry thinks that cell phones are now so psychologically powerful that they don’t only change what we do, they change who we are. Some of the things we do now with our devices are things that, only a few years ago, would have been considered odd or disturbing but now they’ve quickly come to seem familiar or in other words “just how we do things”. Just a few examples of such things are texting, emailing, online shopping, Facebooking, etc. during corporate board meetings, funerals, classes, and presentations.

According to Sherry, this kind of behavior is the cause of “being Alone Together”. It affects how we relate to each other, how we relate to ourselves and our capacity for self-reflection. Cell phones are changing our minds and hearts by offering glorified fantasies. It helps us to put our attention wherever we want it to be, it assures that we will always be heard and it makes sure that we’ll never be alone. But this constant connection via cell phone is changing the way people think of themselves. The changing idea of people is the identity based on the virtual profile which is “I share therefore I am”. We define ourselves using technology by sharing our thoughts and feelings as we’re having them. The traditional human behavior was to share a feeling by the call when they actually have a feeling which nowadays turned into the sharing to feel. I want to have a feeling so, I’ll send a text. 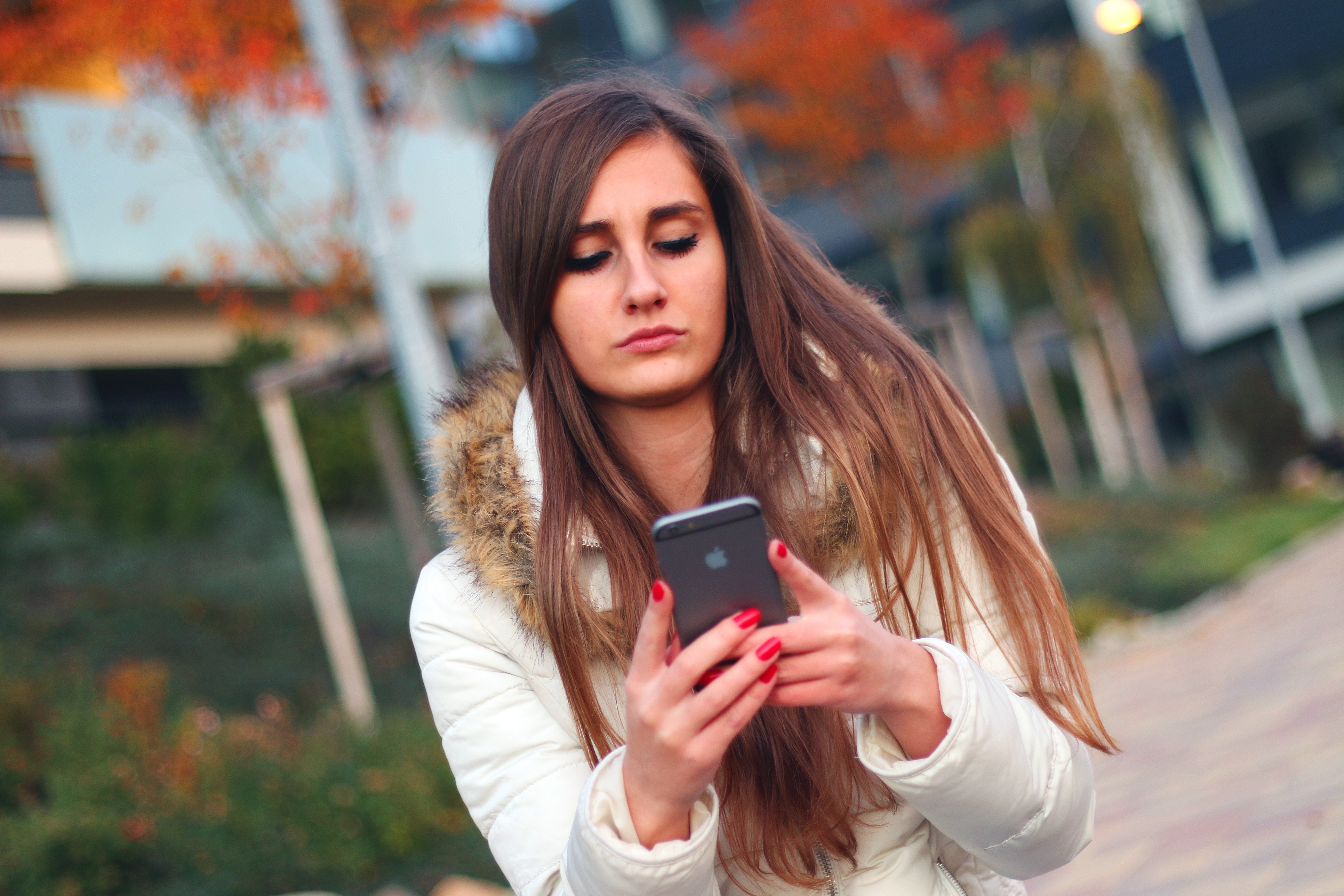 A Melbourne, Australia-based advertising agency “McCann Melbourne” invited lexicographers, authors, and poets to coin a neologism term that describes the behavior of cell phone users to ignore someone in the favor of mobile phones. These groups then coined a term called “Phubbing” in 2012 to describe such behavior. This term “Phubbing” then popularized by the “Stop Phubbing” campaign created by McCann.

Overall, only 32 percent of respondents stated that they were very satisfied with their relationship, the study shows.

“When you think about the results, they are astounding,” Roberts said. “Something as common as cell phone use can undermine the bedrock of our happiness – our relationships with our romantic partners.”

So, the next time you bring your cell phone in the bed or check text in the middle of the conversation think what it could do to your relationship.